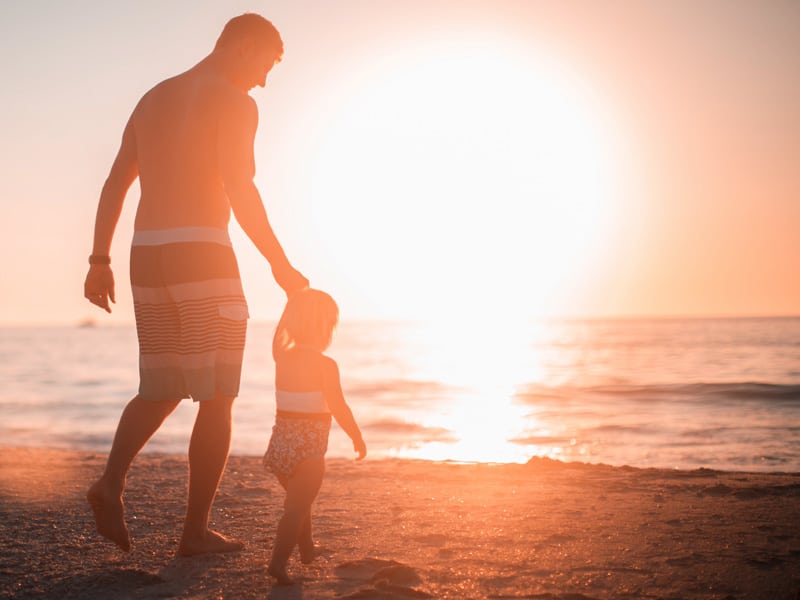 A paternity action is when a party seeks to establish the identity of the biological father to a child and associated custody and support orders. It may be brought by the child's mother in order to obtain child support to help her meet the costs associated with caring for her child. A paternity action may also be brought by the biological father, usually in order to obtain legal custody (the right to participate in significant decisions on behalf the child), physical custody (the right to organize and administer the day to day residential care of a child), or at least the right to visit with the child.

The establishment of paternity is also very important to a child. The child not only benefits emotionally from knowing the identity of his or her father, but he or she will also benefit from legal and economic rights, such as child support and inheritance.

We take the time to carefully explain the legal issues involved in a paternity action. The task of establishing paternity has become easier today, but the laws remain complex.

How Paternity Is Established

Paternity is increasingly easier to establish due the advancement of technology via DNA testing. This can be done quickly and painlessly through DNA comparison of a swab sample of the cells from inside the father's and child's cheeks. A blood test can also be used to prove paternity.

Additional evidence can also be introduced to help establish paternity, such as:

In some instances under California law, a non-biological parent, or an individual of the same sex, may be legally declared to be the child's parent with responsibility for child support. Furthermore, in some instances a grandparent or other person who has been caring for a child as their own, in a guardianship action, may be granted custody and/or visitation rights. We represent all parties involved in paternity actions.

Spousal support or spousal maintenance (Alimony) is generally a monthly or bi-monthly payment by one spouse to the other to help meet his or her financial needs. Unless your spouse earns a similar income as you, spousal support is likely a significant issue in your divorce case.

Parents who share custody of their children face a difficult dilemma when one parent decides to relocate to another state or even county within the same state, and wishes to take the children with him or her. This is referred to as a "move-away" request.